That didn’t take too long, did it? If you were visiting while I was playing around, you might have seen a couple different players, one which ran in a bar across the bottom that I liked, except for the fact I couldn’t change it’s appearance to match the theme.

I was browsing the website of Brad Sucks when I discovered his recording gear list on his About page. Of the actual recording equipment (not including his guitar effects processor or any of his instruments), the only parts of his setup that cost more than two hundred dollars are his monitors (which appear to have run about $800 for the pair) and his computer and software. Everything else, from the interface, to his preamp, to his microphones, are all fairly inexpensive. In fact, if you don’t count the computer, I wouldn’t hesitate to guess that his entire setup cost him less than $2000.

Moral of the story?

It’s not your equipment that’s holding you back. 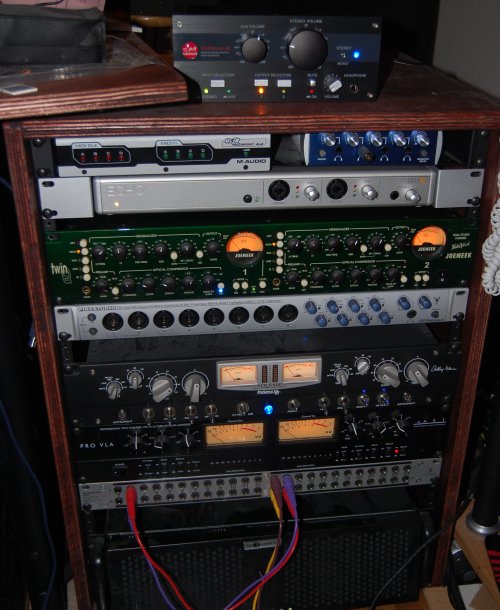 I just uploaded a remixed version of confusion. I think it’s an improvement. Hope you like it. 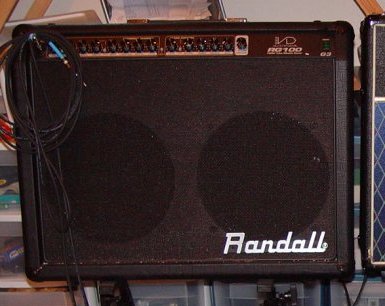